SAN JOSÉ, CALIFORNIA USA – After the doors closed on Stanford, the tournament moves to San José with a new title to boot – can Madison Keys defend her title?

It continues to be a year of ups and downs for the top seed here. As defending champion at Wimbledon, Muguruza crashed out in a late-scheduled second round and with just one title to her name in Monterrey, maybe a return to the hard courts will herald a return hardware-winning ways for the Spaniard.

While on rankings she is expected to meet Kateryna Bondarenko in her opener, she may well come face to face with Victoria Azarenka instead, her biggest challenge could be in a semi-final against Venus Williams, who has the measure of her on hard courts. She lost in the semi-final last year to Madison Keys who could be up to repeating the feat if they ace each other in the final. 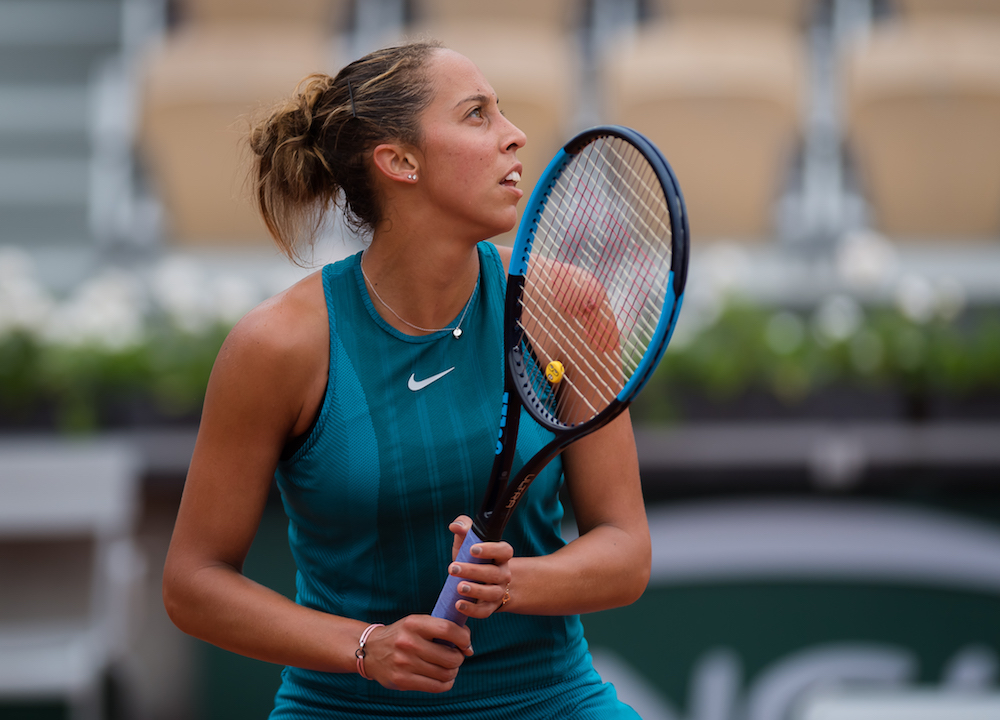 While it was a promising looking clay court season, it was a very disappointing spell on the grass with just a couple of wins at Wimbledon. She returns as the last person to win the Stanford title, and will try and open the inaugural San José with back to back titles.

She ought to consider a safe path to the semi-finals at the very least and will take confidence from her win last year over Muguruza, but the Spaniard got her revenge a couple of weeks later on her way to the Cincinnati title.

Keys’ Path to the Final (Ranking/Seeding) 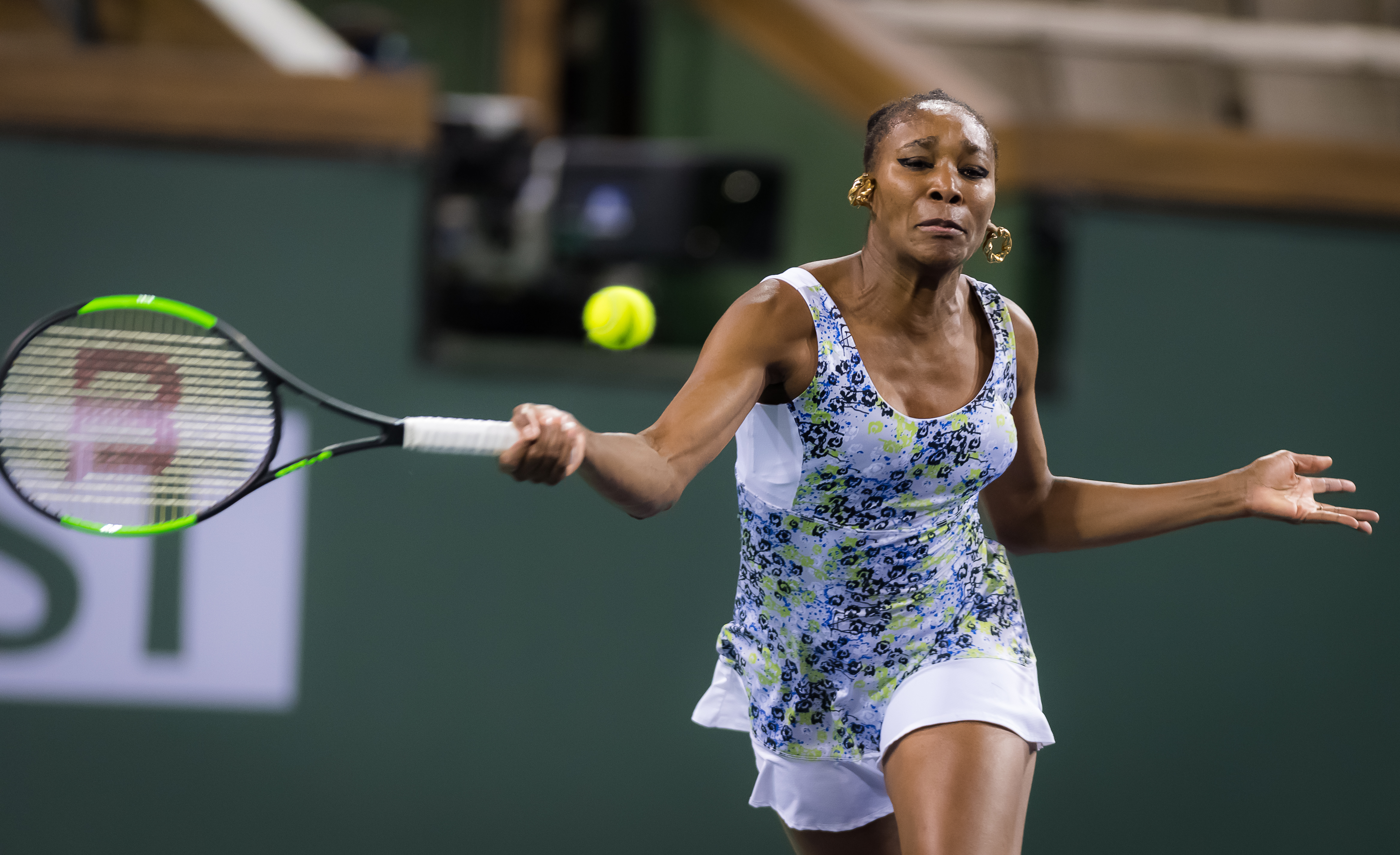 It was no doubt a disappointing Wimbledon campaign for Williams who had been defending final points before bombing out in the third round. After reaching the semi-finals of Indian Wells, and quarter-finals of Miami, a return to the US hard courts might herald an up-swing in her fortunes.

While Heather Watson is ranked marginally higher, Williams may well face compatriot Claire Liu who had Wimbledon champion Angelique Kerber on the back foot. Although she trails Timea Babos 0-1 in their head to head, it was on clay and you would have to give the edge to Williams on the hard courts.

Williams’ Path to the Final (Ranking/Seeding) 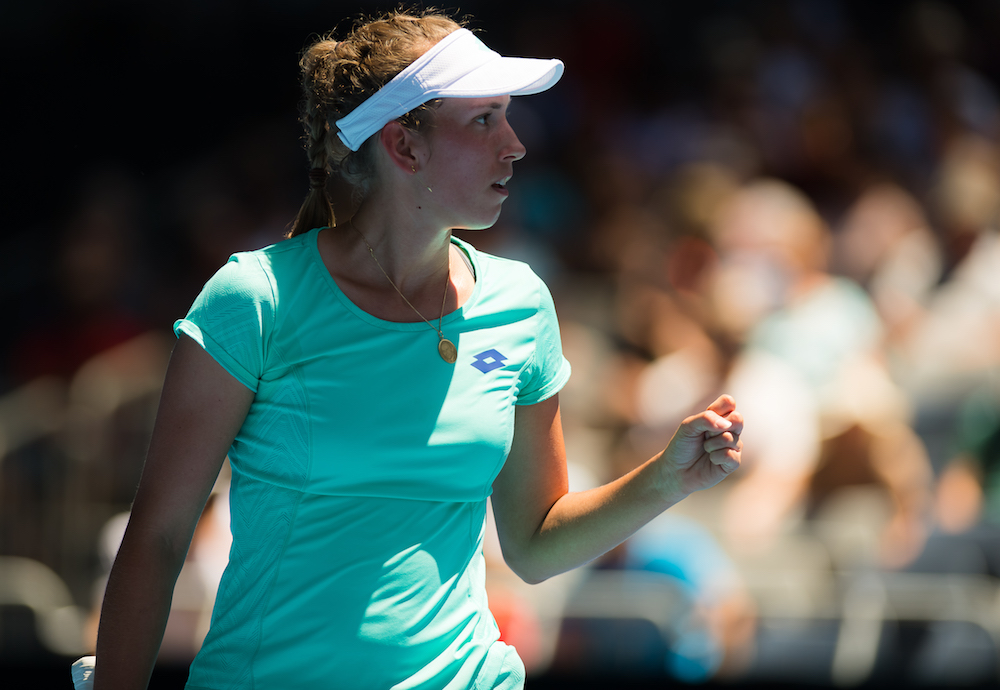 Mertens continues to enjoy a solid year which has seen her reach a career high of World No. 15, having made an impact during the clay court season with a couple of titles leading into Roland Garros, where she was downed in the third round by eventual champion Simona Halep.

Mertens’ Path to the Final (Ranking/Seeding)