MELBOURNE, AUSTRALIA – If you have a ticket for Rod Laver, then you are in for a treat as all our must watch matches today are in one place!

-Sign up for Eurosport Player on Amazon Prime for just 1p for six months!-

For so long Tomas Berdych has been the ‘nearly-man’ of this generation of players. He has made a Slam final, he has pushed the big names close but has never quite got there. Things seemed to get worse when he hired Dani Vallverdu, who’s scouting skills were always second to none for Andy Murray, but his insistence in sticking to a game plan and not sometimes trusting his own tennis instinct actually seemed to cost him dear, and it certainly was no surprise to see them part ways.

Berdych was back to imperious, hard hitting best against British No. 1 Kyle Edmund. He did meet some resistance against the plucky Diego Schwartzman, coming from a set behind, but that will add to the confidence he had on his comeback, making the Doha final.

So far Rafael Nadal has been a demolition job on legs – the decision to duck out of both the Mubadala World Tennis Championship later rounds and withdraw from Brisbane has helped, but once again he should consider trimming his schedule prior to frustrating withdrawals.

It is obvious that a lesser schedule is helping him play more, and other players quite openly declare they are going to skip swathes of the tour, so he should do the same instead of letting fans and tournaments down.

From the point of view of this tournament (those shockingly bad Uber Eats ads notwithstanding) he is still a huge draw, and this is really the must watch match for Sunday. It would be great to see Berdych mixing it up again at the top of the tree and for such a large unit he is still quite quick about his feet, so we can expect some gruelling rallies as Nadal battles to dominate in their battles.

Ultimately though, it looks in results alone it could be Nadal’s night, but this could be his first real test. 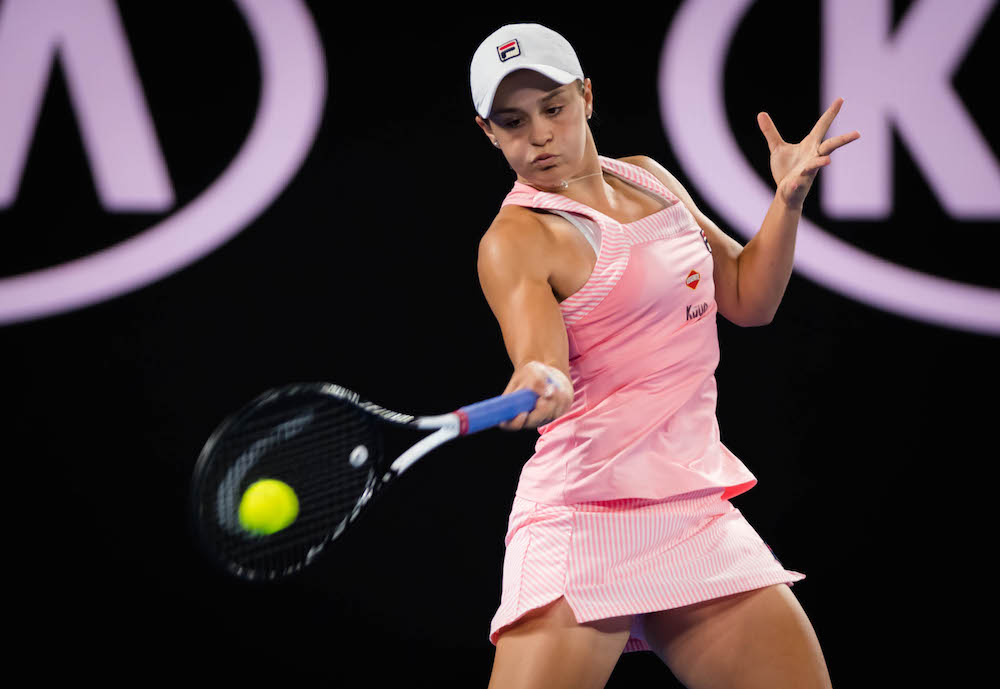 Ashleigh Barty in the third round of the Australian Open 2019, Melbourne | Jimmie48 Tennis Photography

If Ashleigh Barty can overcome what injury was niggling her in her last match, and if Maria Sharapova’s shoulder is still holding up, then this has the potential to be a remarkable match.

Barty has just gone from strength to strength in the last year, and really thrives on being ar the forefront of home-crowd attention. That being said there is nothing Sharapova likes than upsetting the odds and the home crowd to dump their favourite out of the tournament.

The kind of fight the Russian showed against Wozniacki was a glimpse of the Sharapova of old but you have to ask, how much longer can she grind out those wins without a physical impact. She admitted in her first press conference that the management of the issues with her shoulder was a day-by-day pain management.

Barty just has too much variety, honed with her time n the doubles court, and too much fervour to crumble in front of the Sharapova resolve.

Buy the latest gear from the top players from the Pro:Direct Tennis Shop and check out their 80% off sale on selected tennis equipment now on 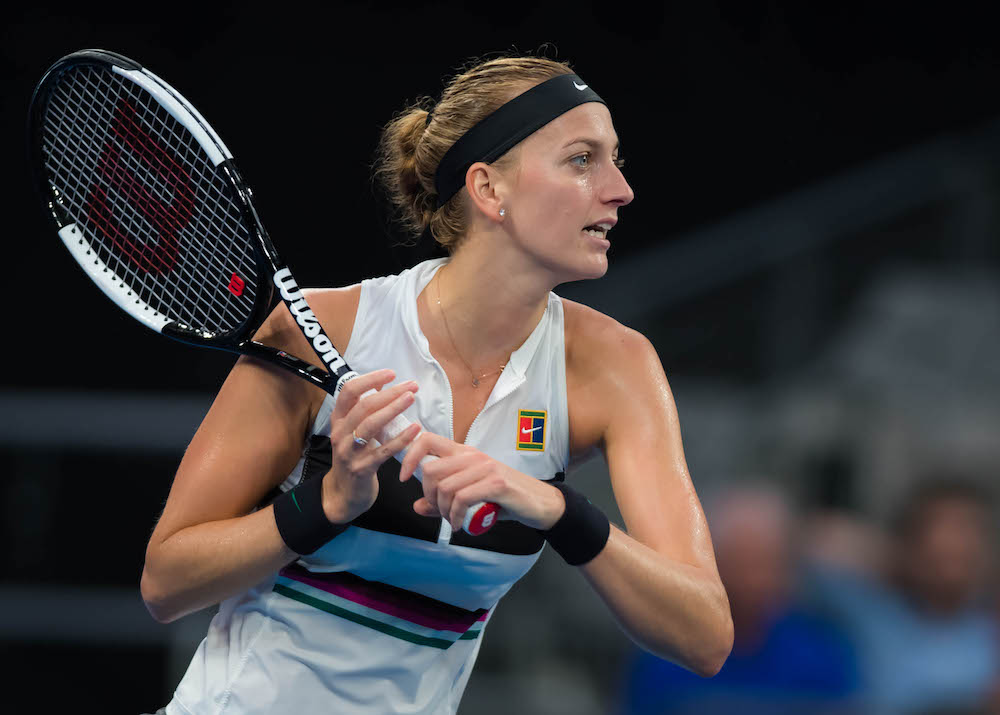 Petra Kvitova in the third round of the Australian Open 2019, Melbourne | Jimmie48 Tennis Photography

A firm favourite with watching fans, Petra Kvitova is enjoying a far better run at the Australian Open of late, but up next is a familiar face she would probably rather not meet – Amanda Anisimova.

The young American has already made waves here, bouncing two seeds out already with a free-hitting sense of confidence. By the time she bounced Kvitova out of Indian Wells, the Czech had come off a 14-match winning streak which including back to back titles in St Petersburg and Doha.

Fast forward and the circumstances are a little different, yet not hugely so. Kvitova won the Sydney title and put it all on the line in a belting three-setter against Barty, but thankfully has progressed so far without dropping a set. Then again, neither has Anisimova, who has no pressure on young shoulders. There is no expectation of her to win so expect to see her punish away with that backhand of hers that did so much damage to Aryna Sabalenka.

Of course, Kvitova has perhaps a little more experience on the bigger stages than both Sabalenka and Animisova, and ought to grit out a win here, but it will not be either easy or pretty.

How to Watch/Follow the Australian Open