PARIS, FRANCE – Defending champion Jelena Ostapenko seems to be taking everything being thrown at her in her title defence in her stride, but could this be Simona Halep‘s year?

Could it be third time lucky for the plucky Romanian as she arrives with some decent form behind her, and not a rolled ankle in sight. She was within a whisker of winning her maiden Slam here last year, and tightened up horribly, She already has the Australian Open final under her belt this year, and despite a very slow start in the Rome final, she has been pretty consistent on the first this year.

Halep’s Path to the Final (Ranking/Seeding)

Things never look easy for Halep and while she could conceivably get to the second round relatively easily, the title will be a tough ask. Her one win over Muguruza was on the clay, and Wozniacki might not fancy her own chances on a surface she probably does not favour. 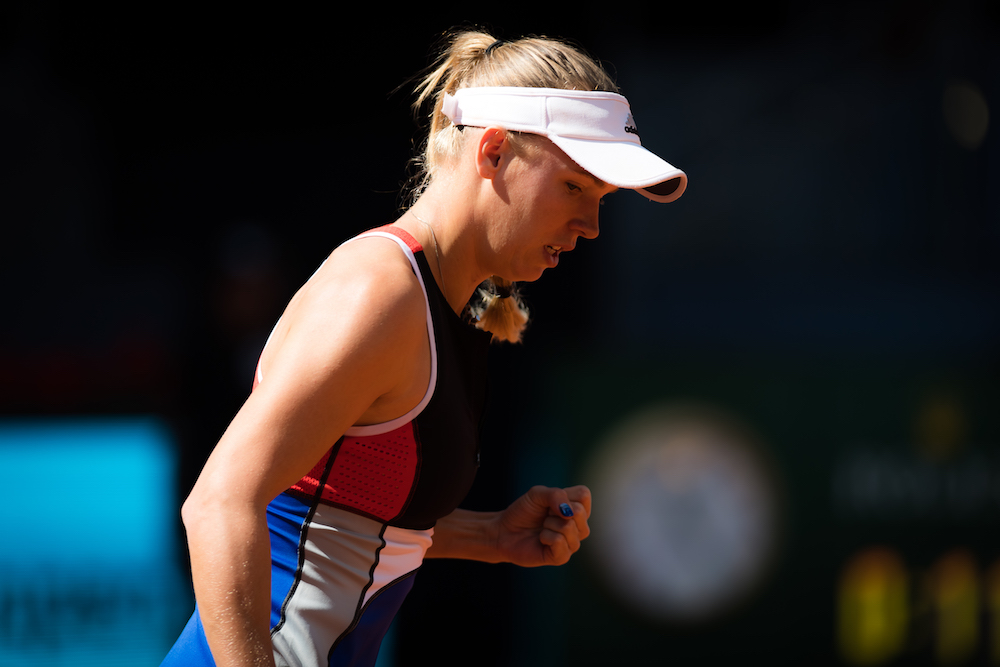 Caroline Wozniacki in the first round of the Mutua Madrid Open, 2018 | (c) Jimmie48 Tennis Photography

Talking to us in Madrid, Wozniacki lamented that clay was perhaps the surface that made her overthink, and while she’s had a pretty consistent season so far, she has yet to make it past the quarter-finals here.

Wozniacki’s Path to the final (Ranking/Seeding)

While it looks as though Wozniacki ought to breeze through her early rounds, things become a little more complication from the R16 onwards. Daria Kasatkina has impressed this year, and the draw looks progressively harder for Wozniacki from that point. She might make the second week, but probably not for long. 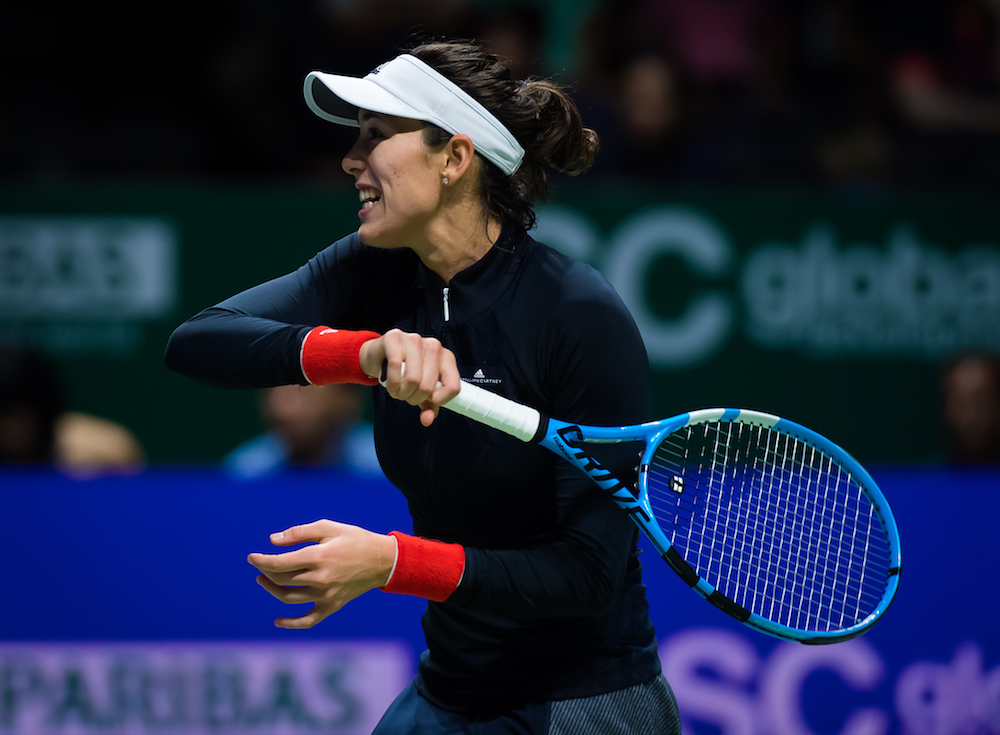 It is hard to assess where Muguruza is right now. Coming into the clay court season, she seemed to redeem a lacklustre Indian Wells and slightly better Miami run with the Monterre title, and then failed to really set the world alight on what she considers her surface.

Obviously a champion here, and no doubt a big stage player, how does her draw shape up?

Last year the pressure got to Muguruza, so it will be interesting to see how she can perform without the spotlight being on her. She is capable of such fight, but just as easily can be quite listless if the day is not hers.

Karolina Pliskova’s form on clay has been pretty solid this year, so she looks the most likely to halt Muguruza early. 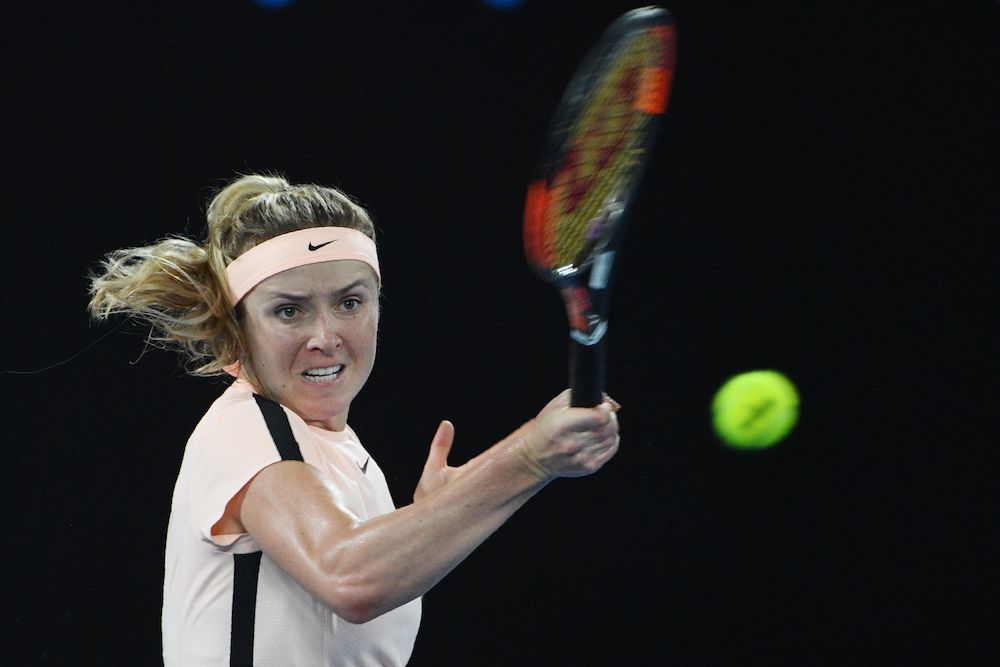 When it comes to finishing the road to Roland Garros with a flourish, Svitolina defended her Rome title with determination and this could be the year she makes a breakthrough past the quarter-finals at the French Open.

Svitolina’s Path to the Final (Ranking/Seeding)

There are two potential maiden Slam winners in this line-up and Svitolina could just pip Halep to the post. She should count on making it to the quarter-finals once more, but her run in to the final will present a big test against the defending champion.

However, her resolve in the Rome final was impressive enough to suggest this might be her Slam breakthrough year, and she should definitely be considered as one of the favourites.

POLL: Who will win the Roland Garros Women’s Singles title?

The French Open takes place between 27 May to 10 June.